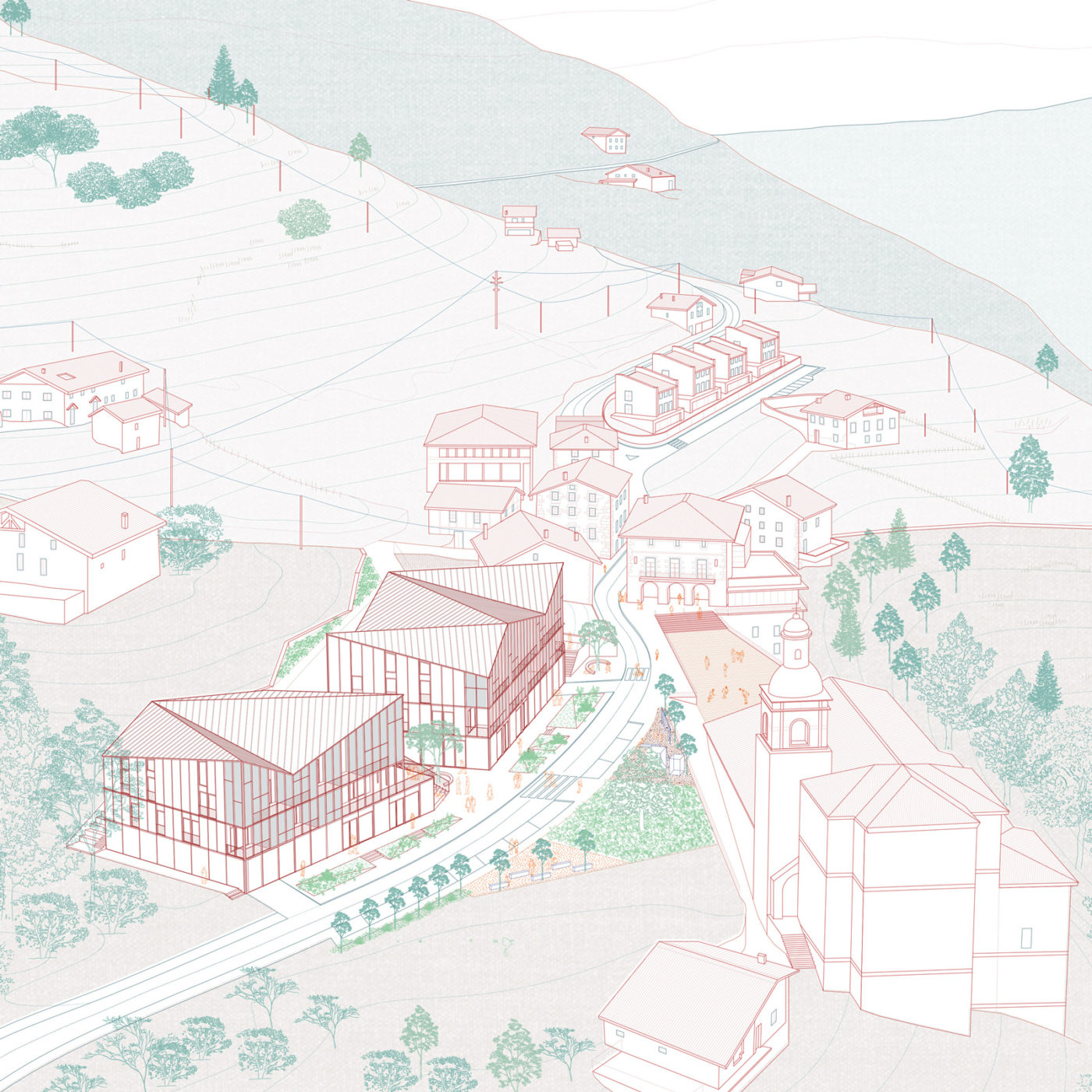 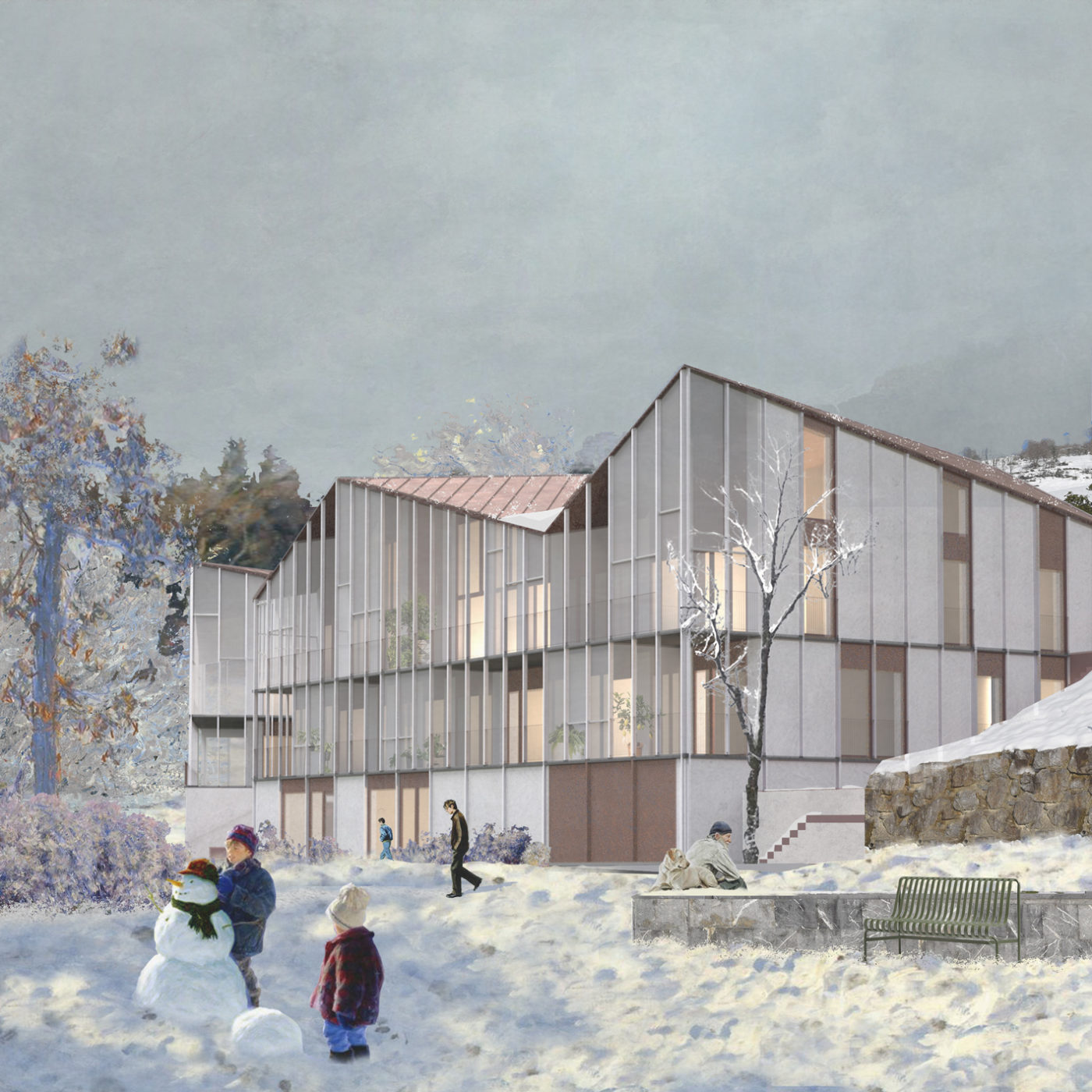 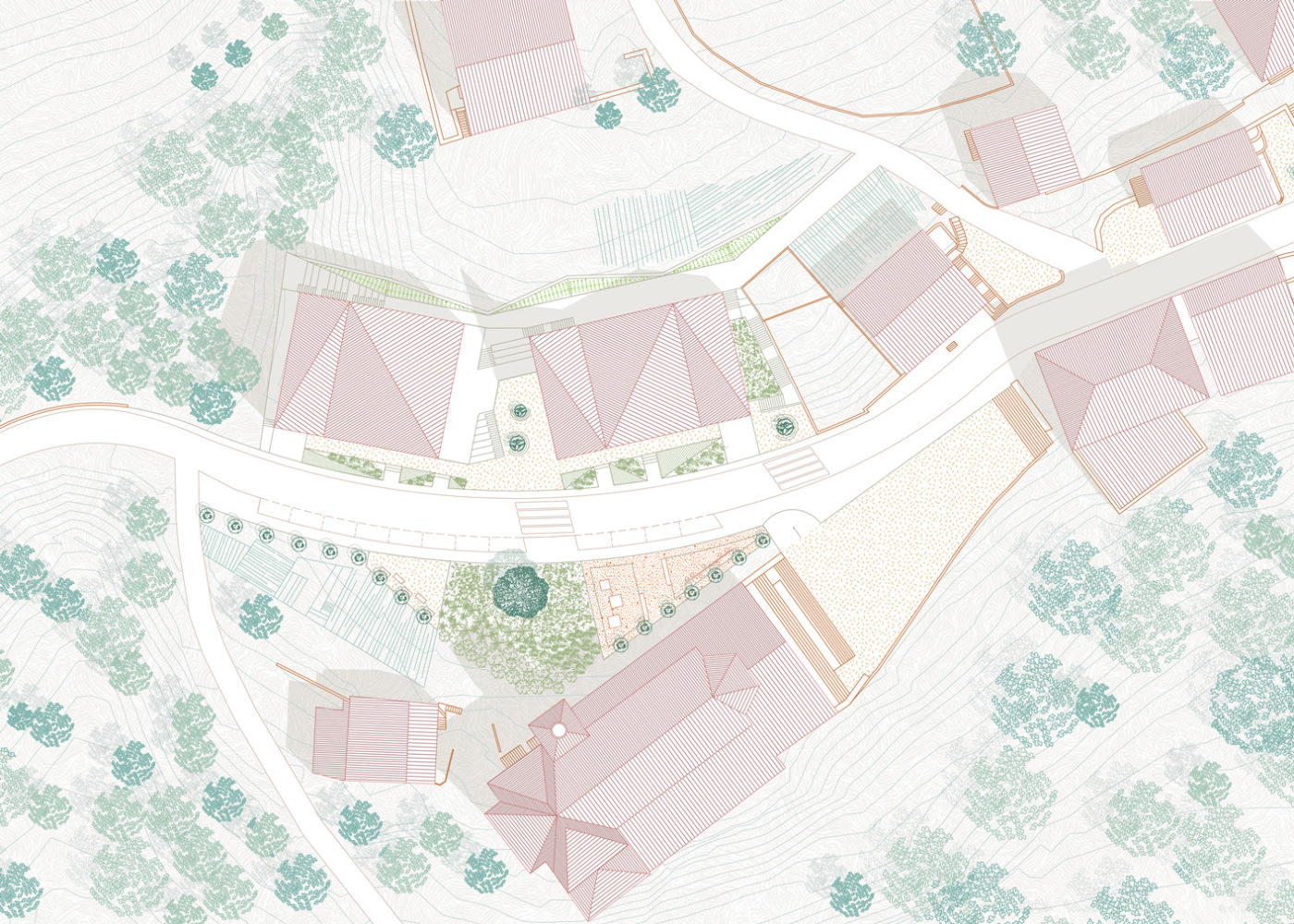 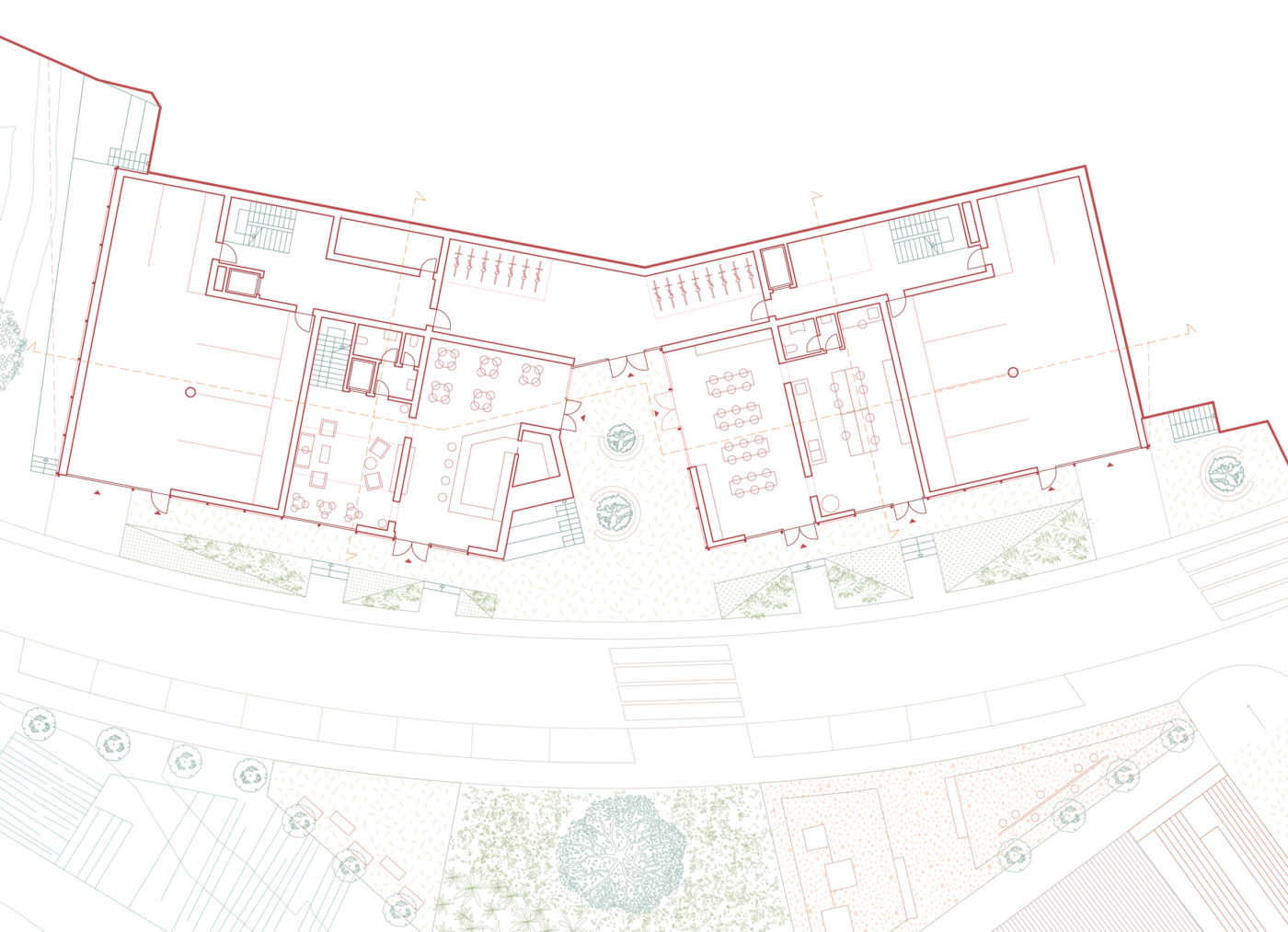 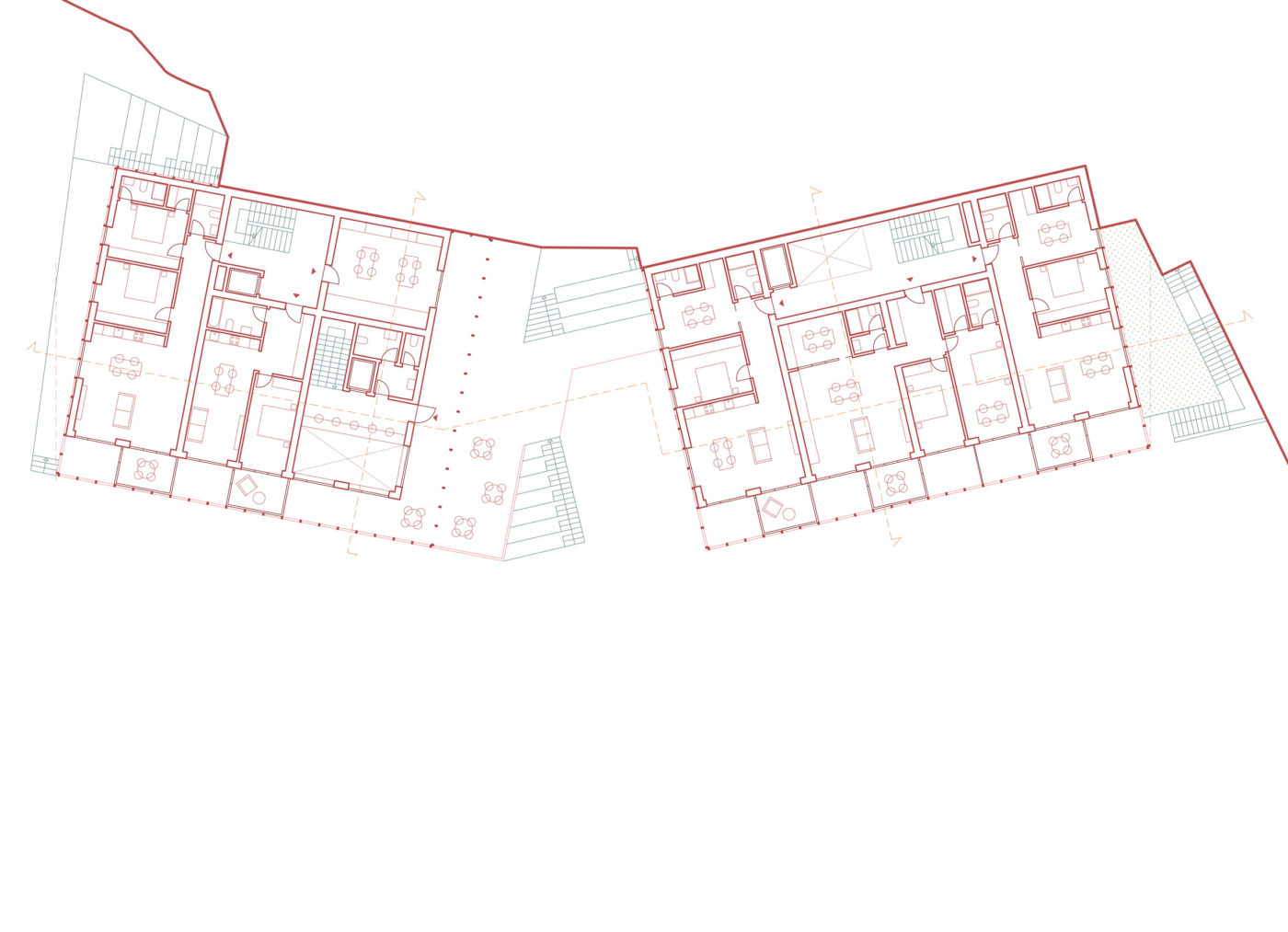 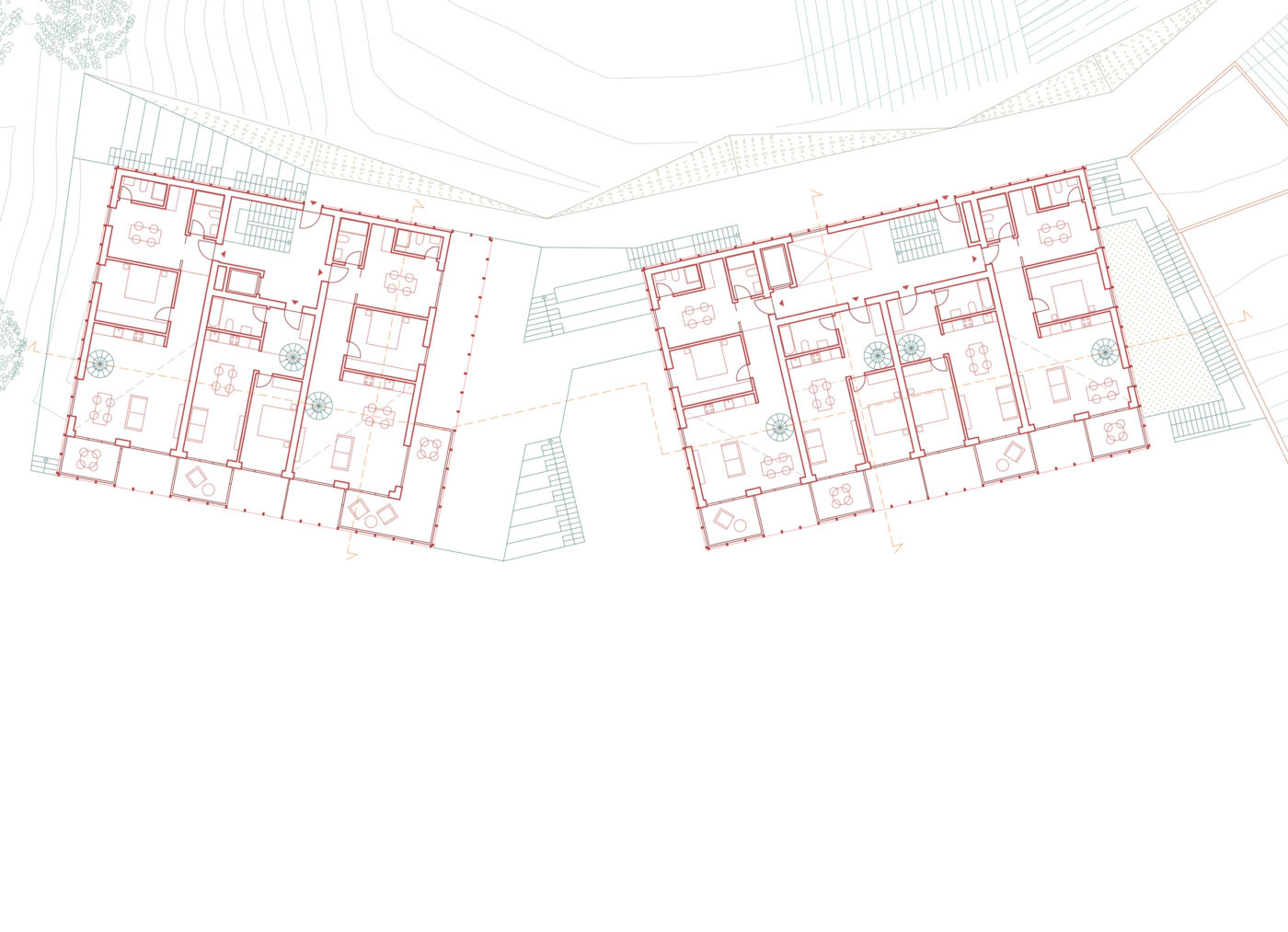 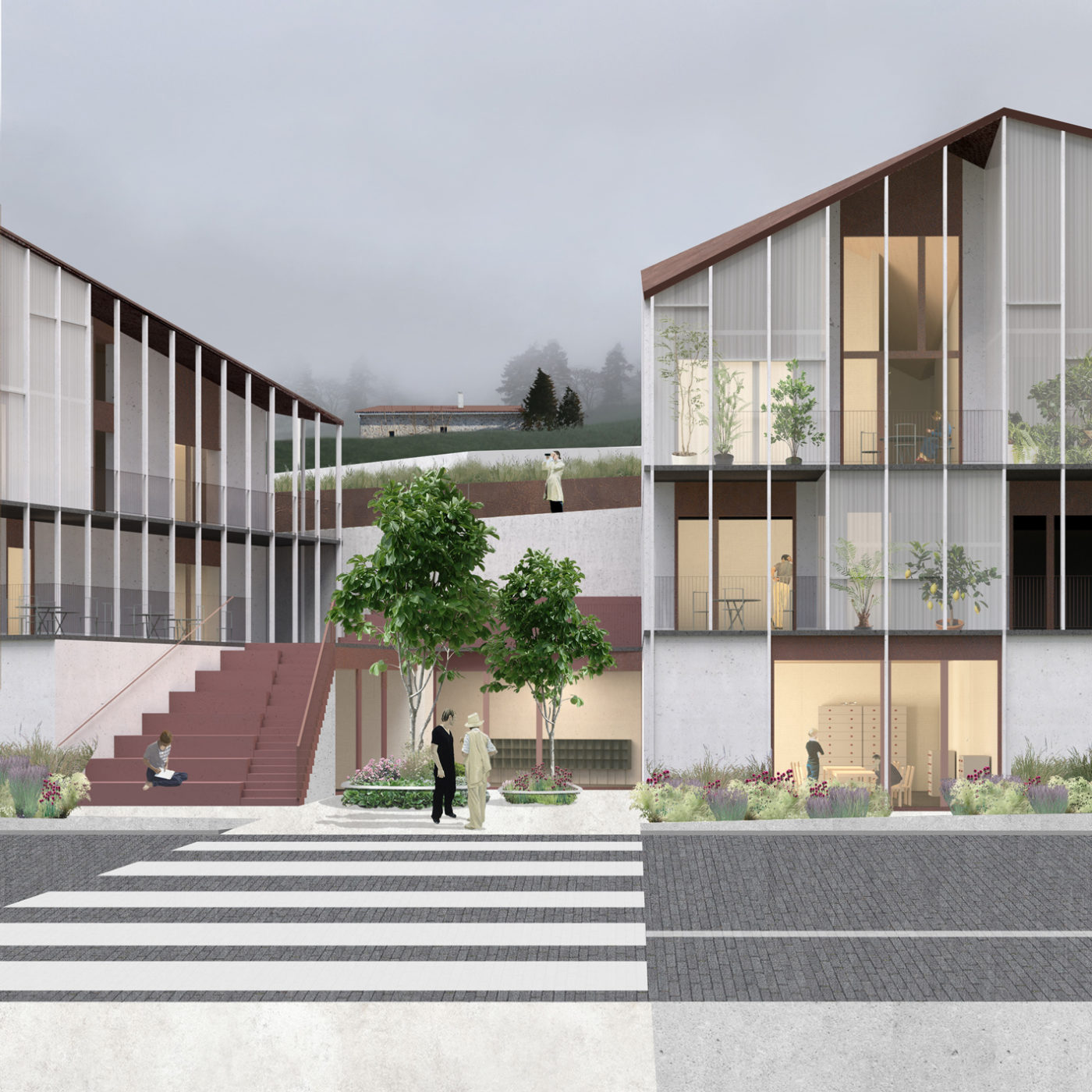 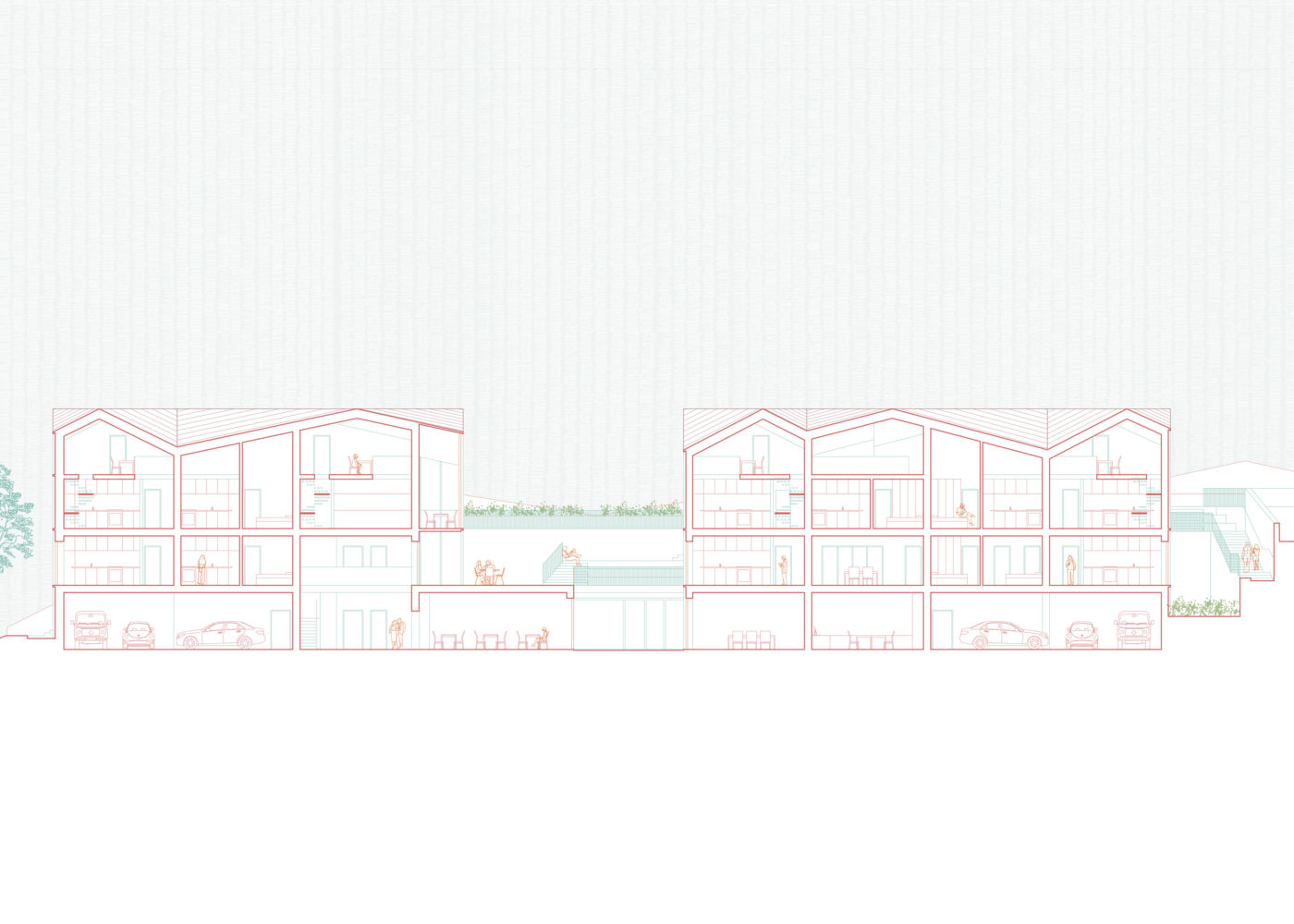 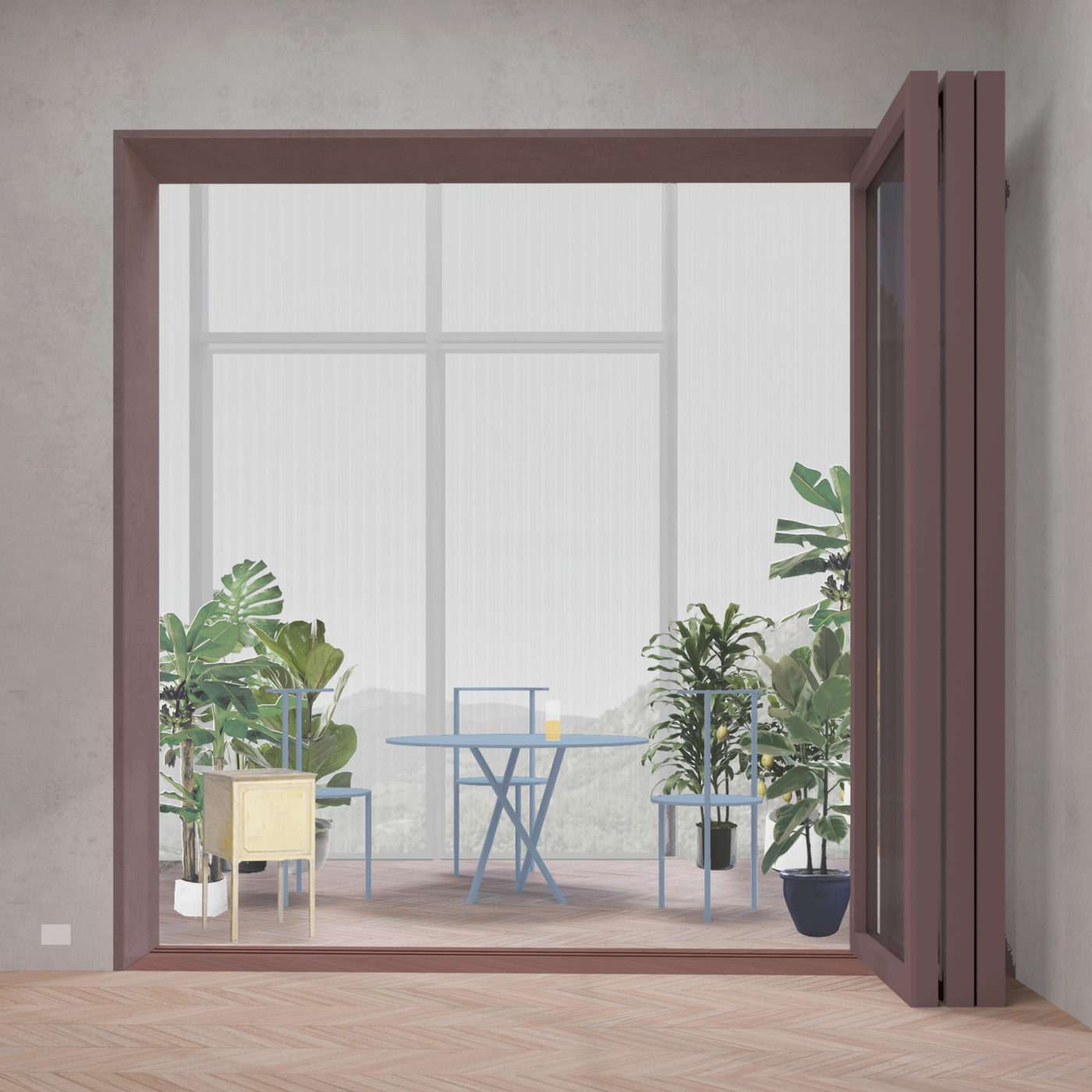 The project proposes a delicate Architectural intervention that enhances the fascinating proximity of Beizama in the territorial network of Gipúzcoa. To deeply relate to the specific ecosystem of the hamlet and its rural landscape, the proposal suggests a thoughtful conversation with the context and generates an inclusive common environment attractive for the young generation 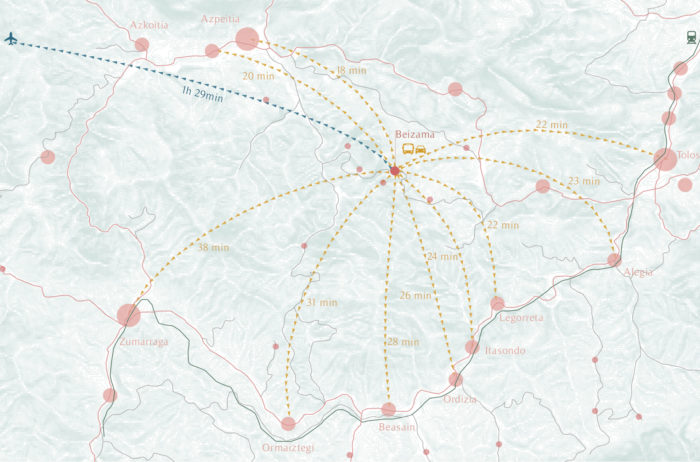 In the territory, Beizama together with the other municipalities form a sort of archipelago of neighbourhoods (Auzoa) in the mountain landscape. Despite the rural character of the site, this part of the territory hosts a network of infrastructures and services that surrounds the settlement of Beizama and that could support its demographic reversal. 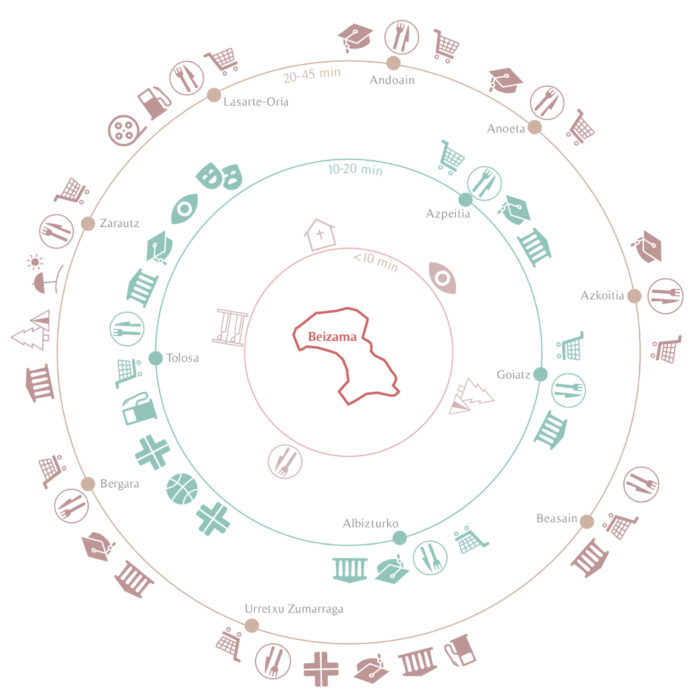 The project strategy represents a possible development of the hamlet urban/rural type. The main features alongside symbiosis with pre-existing traditional buildings are the proximity between various activities, fluid passages from new architectural bodies to characterize urban tissue and a constant conversation with the landscape. 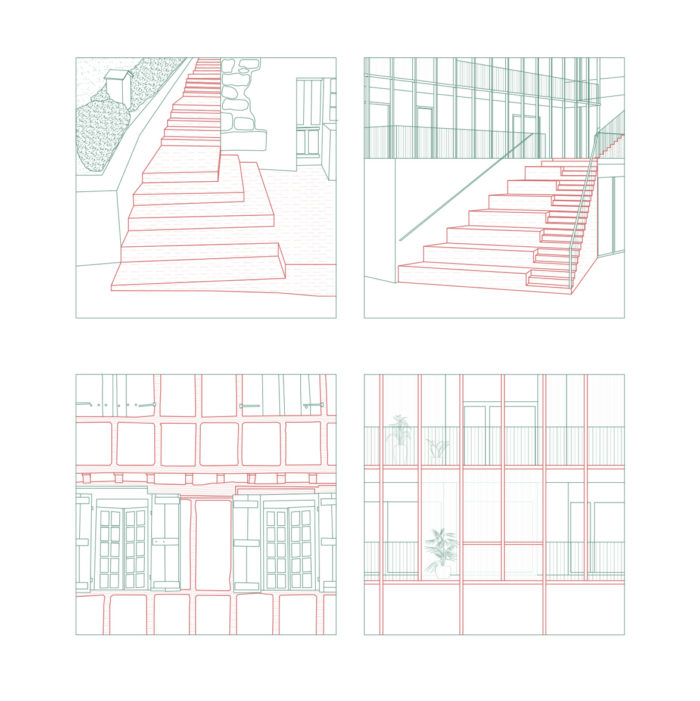 As an urban strategy, to resolve height differences and hillside integration the village’s system of squares and small open spaces connected by stairs has been continued and rethought. The new public stair system guarantees 360-degree accessibility around the intervention while connecting existing pathways on the northern hillside to the main road directly or in the circular movement. 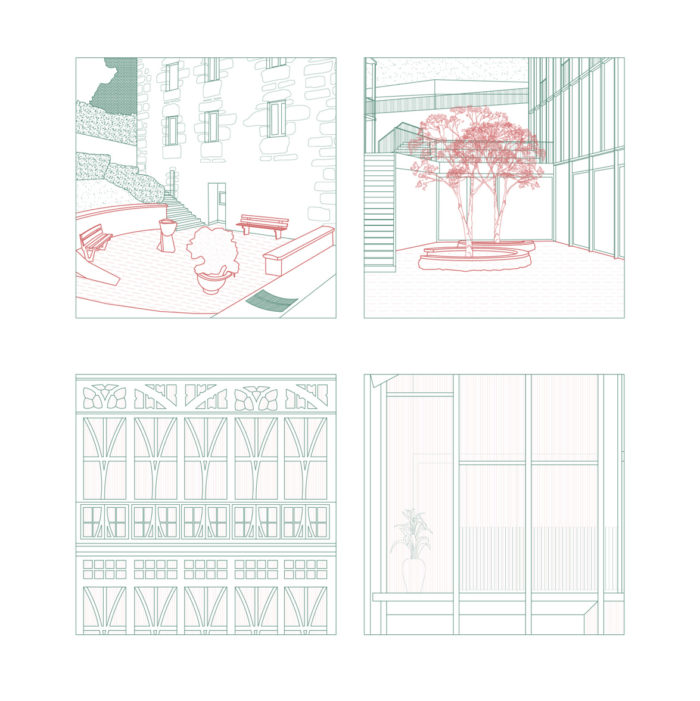 The Architectural strategy is based on the choice of fragmenting the built volume into two blocks, connected on the ground floor. This has allowed the project to have an adequate scale for fitting into the continuity of the landscape with the context of Beizama. Moreover, this division has allowed the creation of public spaces with different characteristics in the intervention area: a system of squares connected on different levels between the two volumes, and a strong acquaintance with an urban strategy such as the already mentioned public stairs reconnecting existing traces and pathways in one entity. 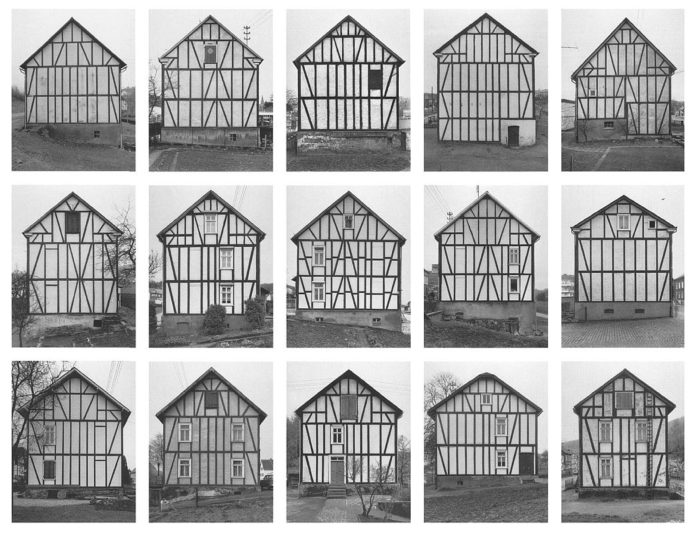 The structure of the project is based on the principles of simplicity and clarity to guarantee high performance with a low budget. The main idea is to use ordinary elements to produce extraordinary spaces: the structural span never exceeds 6.1metres and it is constant in every apartment. The volumes are conceived as structural boxes in a mixed system: cross-laminated timber for the horizontal slabs and prefab concrete for the walls. The balconies and the winter gardens are defined by a metal-frame structure. The combination of prefab and the dry system allows a fast construction and it reduces the impact on the inhabitants of the hamlet in terms of noise, traffic and duration.