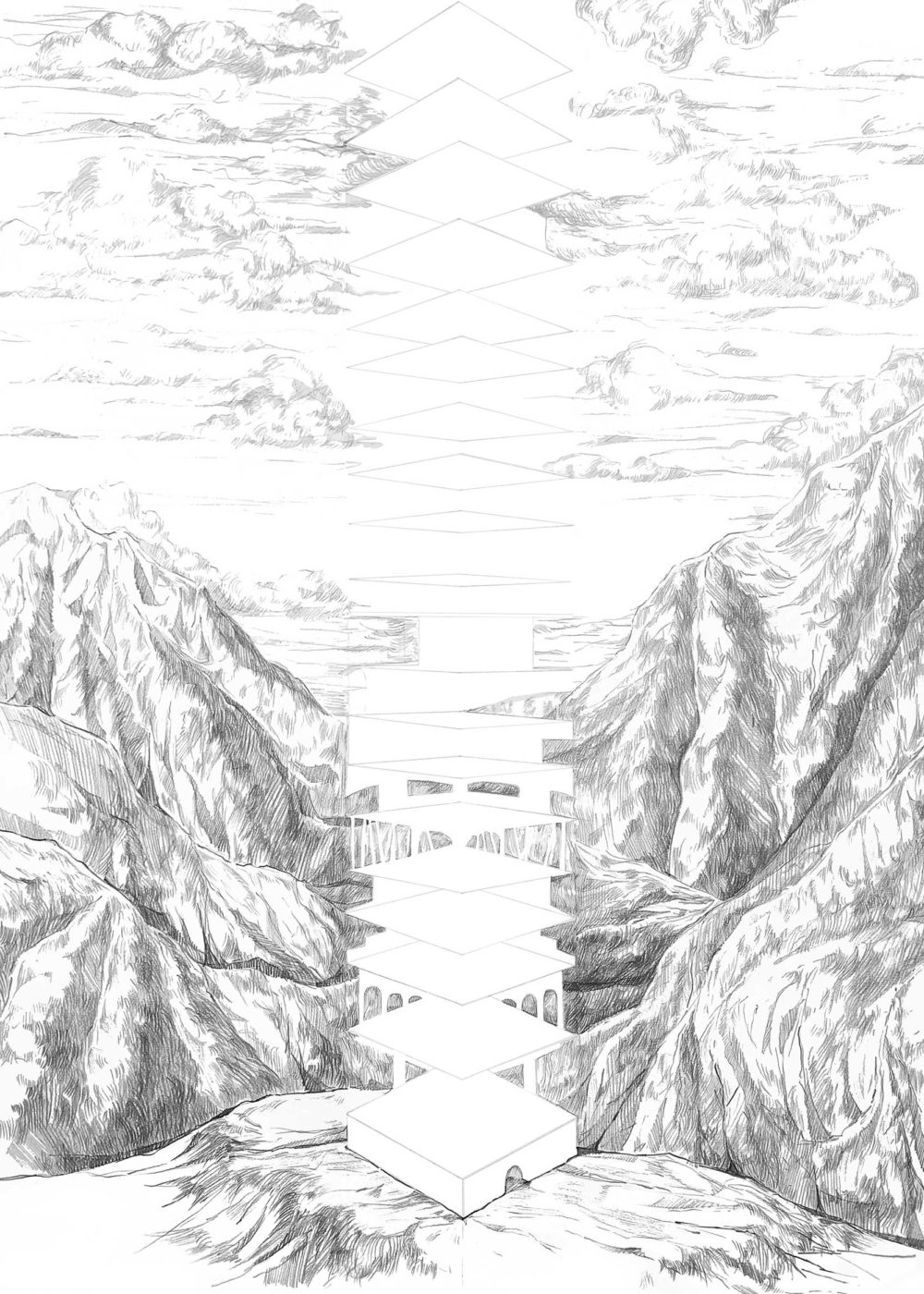 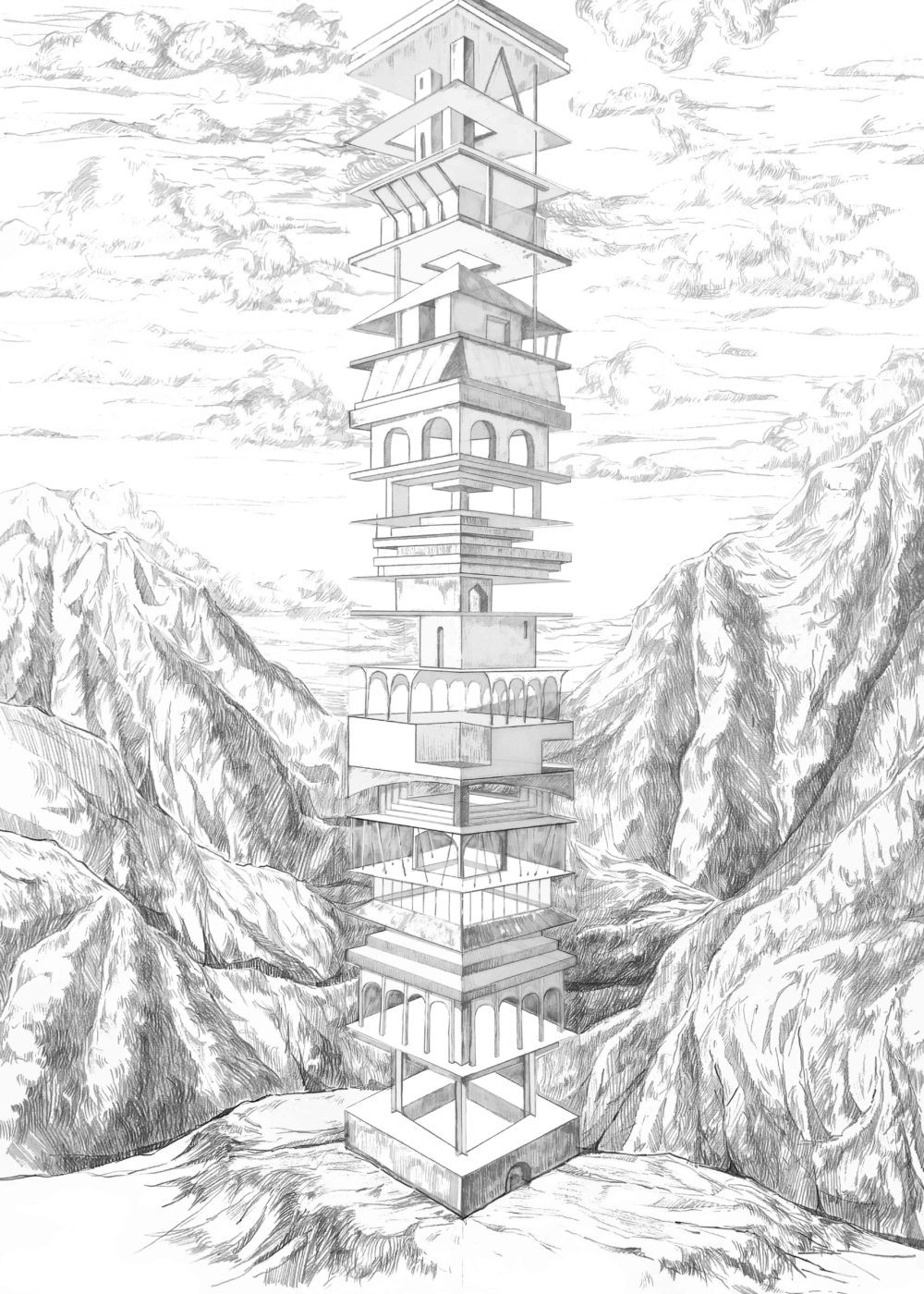 A Tower that Never Existed

An exhibition curated by Arch. Francesco Messina and Arch. Laura Zerella takes place in MACRO – Museum of Contemporary Art of Rome, concentrating on the topic of an inclusive city, its expression in urban structure, and discussions on its meanings.

Each participant was asked to reflect on the contemporary significance, while investigating the concept of inclusion through urban spaces and architectural forms, within their contribution to the physical and ideological aspects of comprehension. 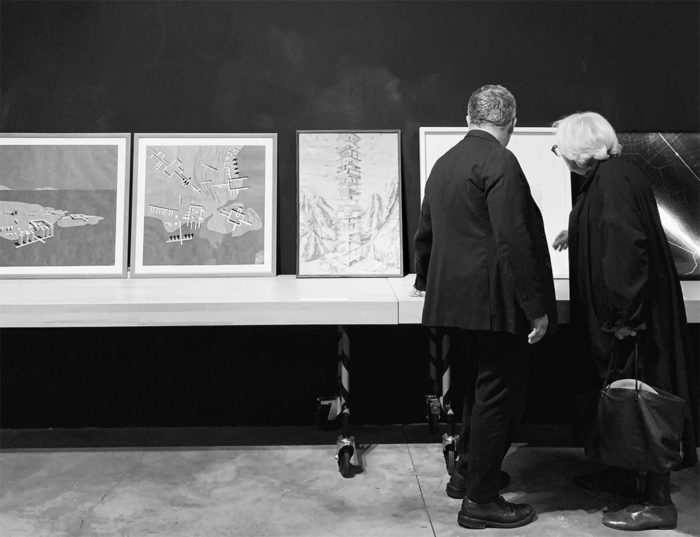 photo of the exhibition. NOIA

The research presented by NOIA is deeply related to a variety of shapes and materials, where landscape plays an essential role in the formation of existing volumes. Tower of Babel as a project of the city of inclusion; an anecdote on architecture and failure.

In the project, essence becomes as fundamental as absence and vice verse.

Poster of the Exhibition

“When I was a small child my grandmother used to tell me a story about a building which never existed, about a time when men wanted to reach the god itself: Two friends decided to compose their way straight to space, above all over the sky. God noticed them and to remain unseen by human beings he made two fellas speak different languages, so they could not understand each other during hard and heavy construction.

As those two were already too high, far away from the land, the absence of communication became essential. The walls started to fall down and in their minds remained only a glance of a wonderful view.

There are different ways of interrogating the story; the god, who could have been more inclusive with his spaces and cities or human beings, who still could have continued building process even speaking different languages.”