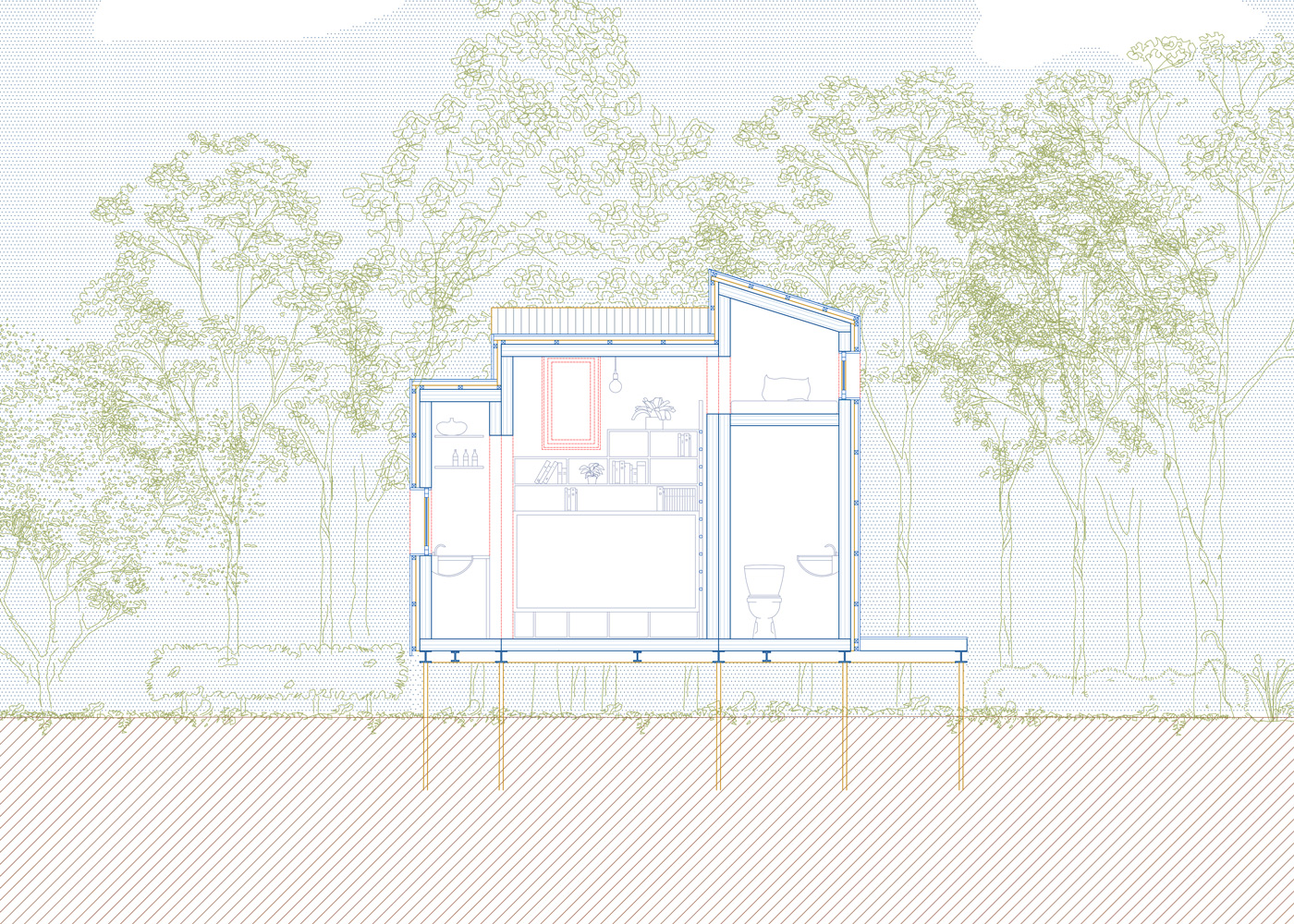 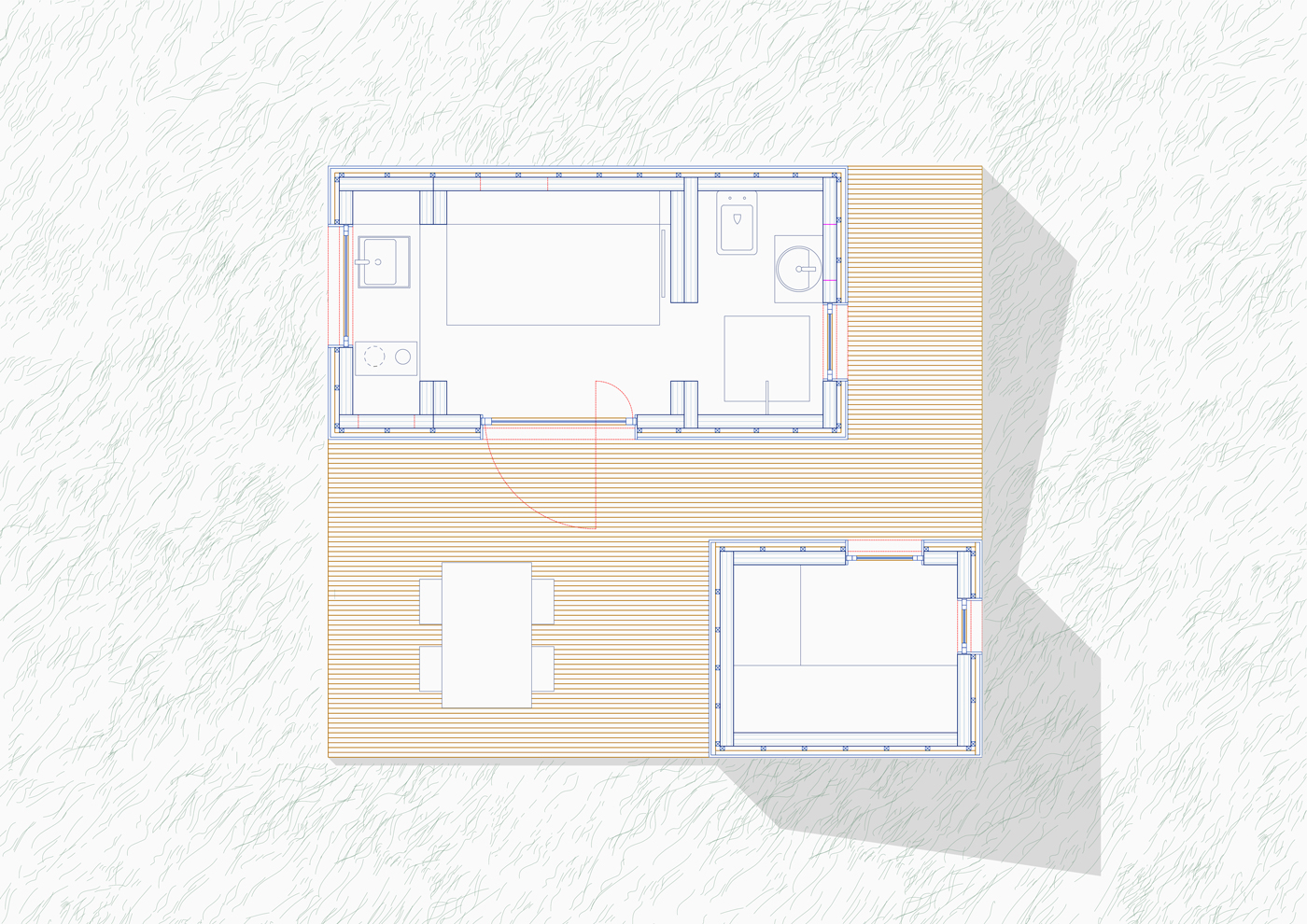 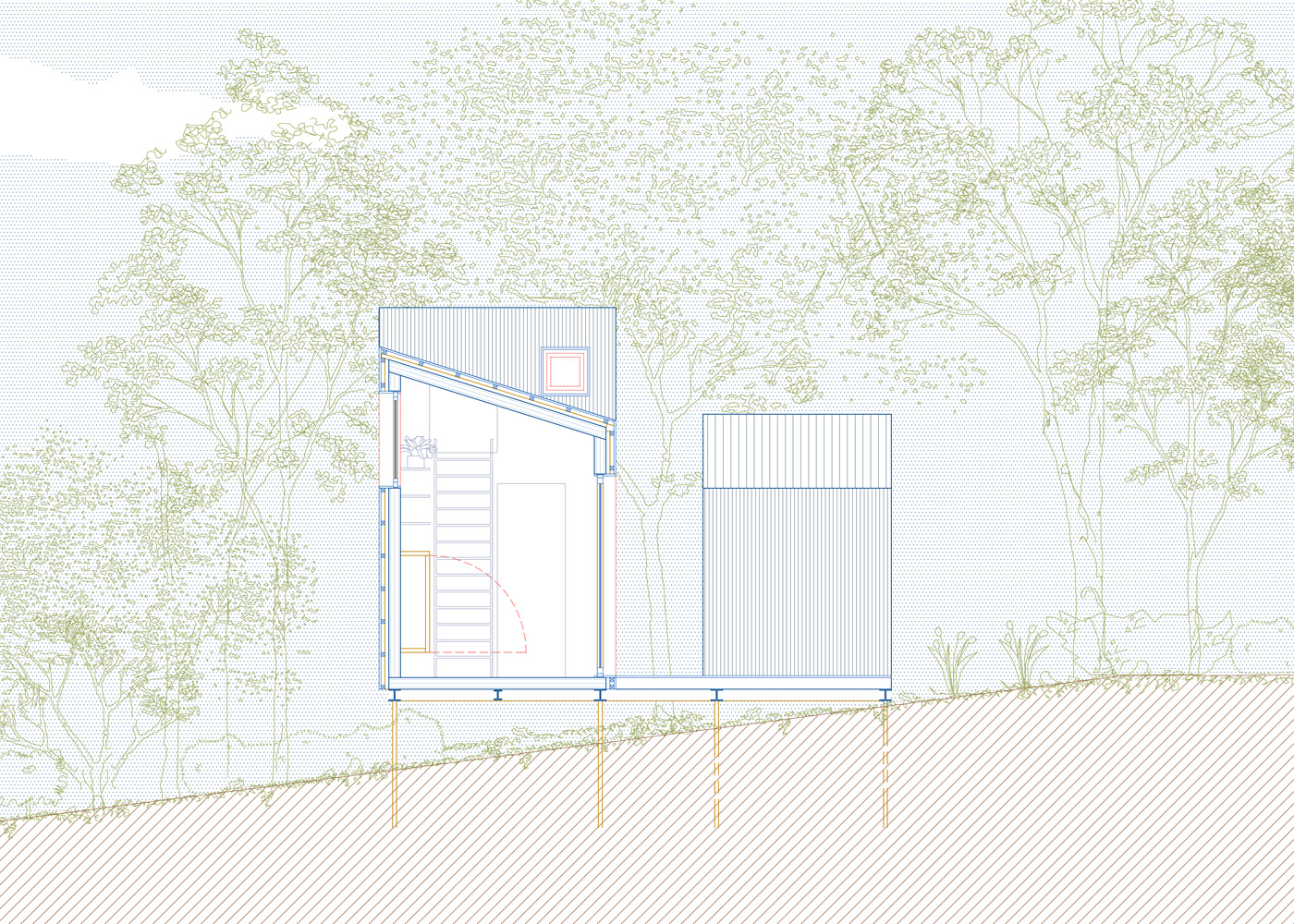 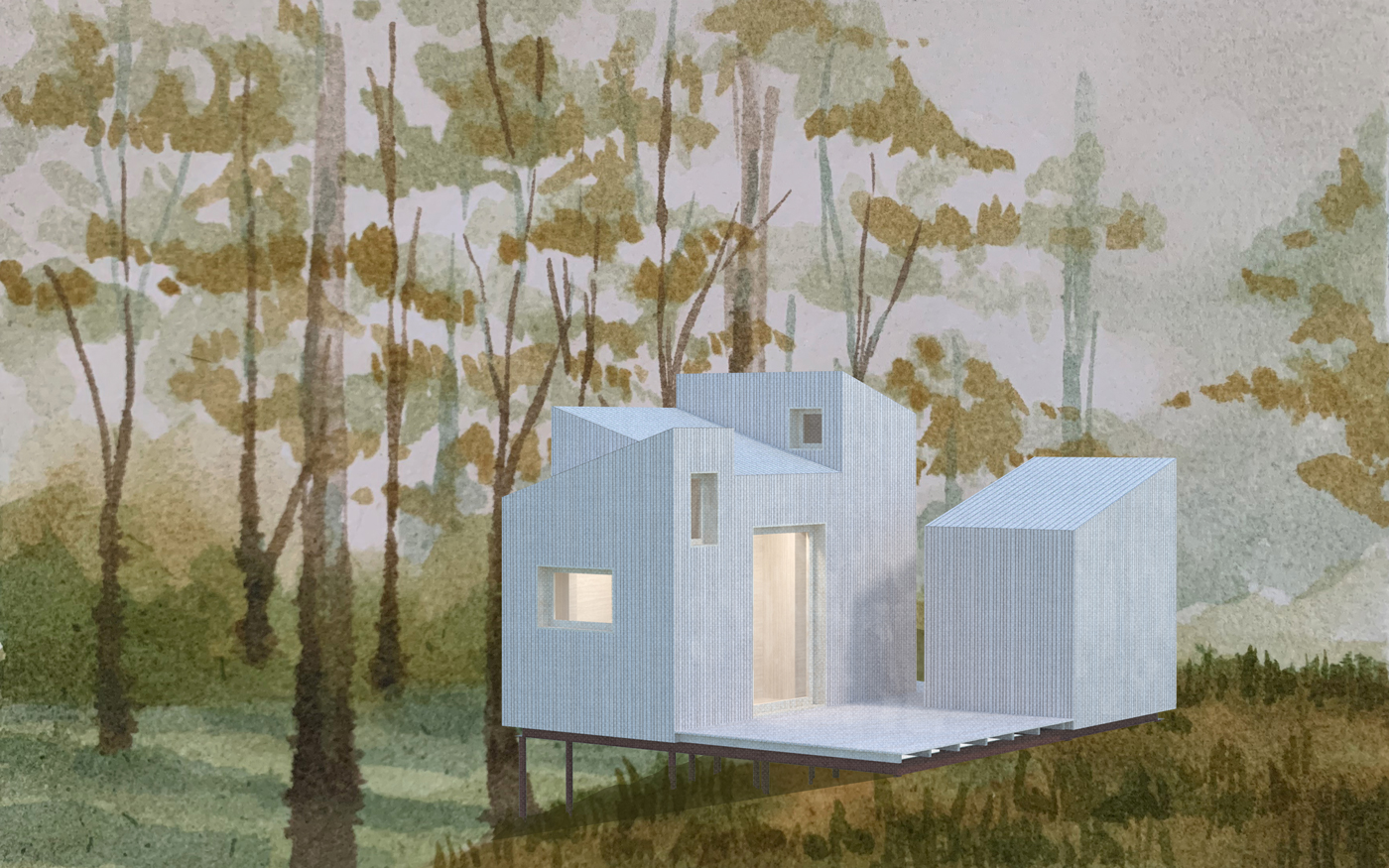 HolzBrüder is something between a piece of furniture and home. It is a tiny house, smaller than ten squared meters. The project site is a back garden of a traditional house in Wernigerode (Germany). Although the town is medium-small size, it is a famous holiday destination, and many students are present because of a university campus. The project represents a small-scale proposal for future densification of the urban tissue. 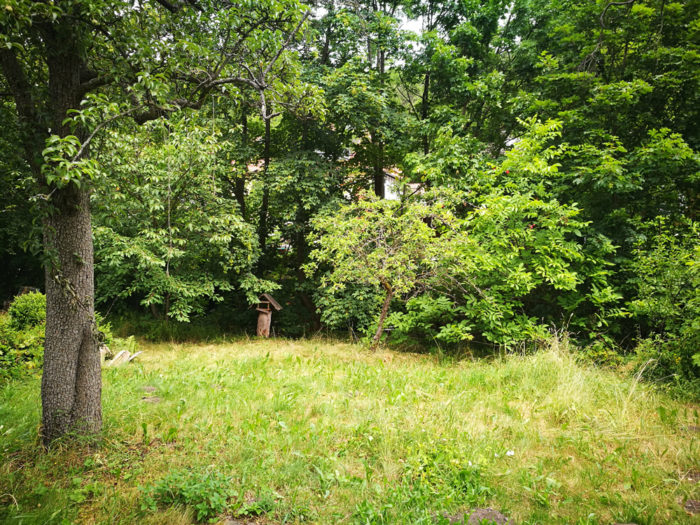 The site of the project

During the cold war, the Wernigerode was part of the DDR (Deutsche Demokratische Republik). Somehow the town had absorbed the use of Russian countryside cottage Dacha. This reference responds to the current need for temporary accommodations.

HolzBrüder is the german for little brothers; in fact, the tiny house consists of a family of components: a kitchen, a living room, a bathroom with a mezzanine, a small sauna. The composition offers an initial configuration of uses; later on, even if the position and order could change, it is possible to use the components separately based on different necessities. 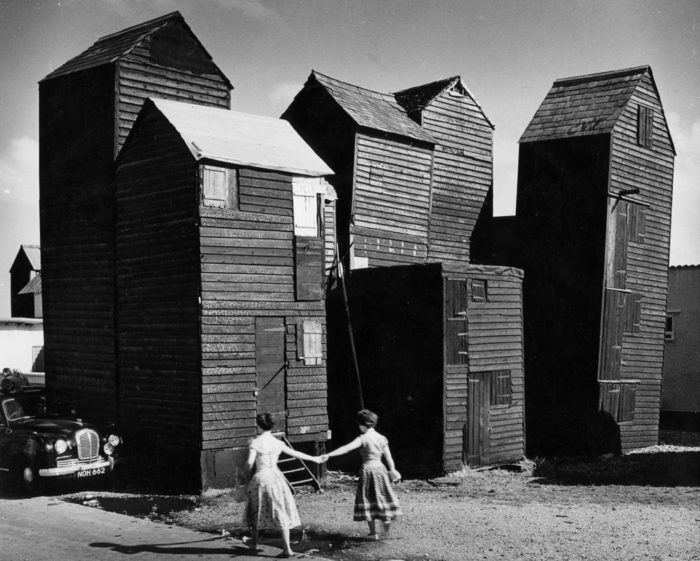 The surface of 9.99 squared meters is the minimum to be freely built with no permission. Small enough to fit into back gardens, the tiny components do not touch the ground to allow the vegetation to continue below. The foundations consist of ground screws, with no need for excavations and minimum impact on the soil. 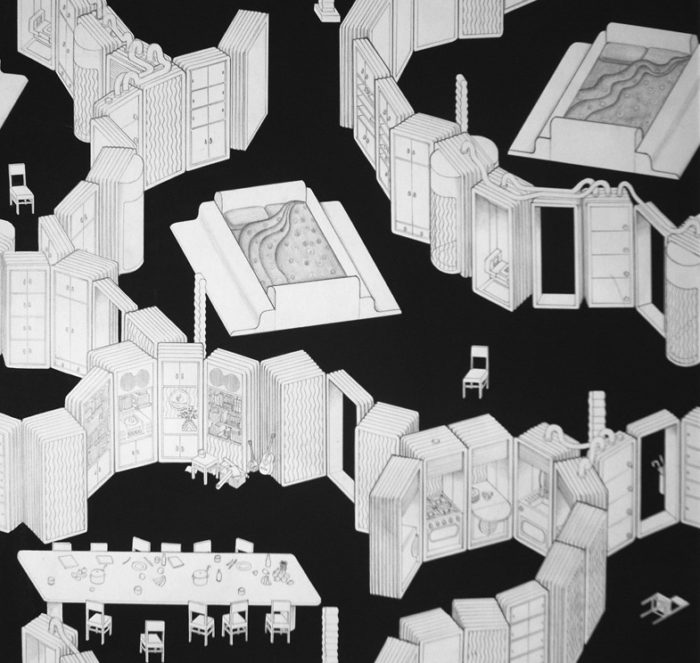 The structure consists of wooden cross-laminated panels with no glue and all facilities integrated. The facade is composed of larch wood with no treatment to expose the silver patina due to oxidation.

The solidity of the wooden volumes, suspended on the lawn, is a safe spot to enjoy the natural elements: the Holtemme river, the Harz mountain, and the forest.

All needed is present; beyond the idea of minimum, HolzBrüder is a hedonistic spatial experiment.